It's not quite time for New Year's resolutions, but it's been an interesting week or so and I thought I'd preview some ideas.  Last week I appeared on Ryan Nakade's Meta-Ideological Politics, got into an amusing and interesting exchange with Daniel Schmachtenberger (and others) after joking that I'm allergic to him on a post by Scoutleader Wiley, and discovered that Joe Lightfoot's "Liminal Web" article is more controversial than I would have expected (I might write more on that last point in a future article).

But perhaps the single most interesting thing is that two weeks ago I semi-accidentally coined HELLAMETAMODERNISM as the name for the Californian (as opposed to Dutch or Nordic) school of metamodernism.  Really, I was just recycling an in-joke that I already use too often out of context and observing that Californians say "hella" a lot.  And then when commenting on my own post I realized it was actually a thing.  So I guess I have to figure out what it is now!

That will be a focus in January and will lead to a more polished and cohesive public article (which will be available to free subscribers as well!), but I do have some preliminary ideas to start with now...

[EDIT: If you were already a free subscriber you got this whole article for free in your email because I messed up the settings, but it's intended as a work-in-progress paid post.  I intend to keep doing more of these in between more polished public posts.] It's been almost three months since I launched this site in the wake of Nora Bateson's charge that developmental stage theories are colonialist BS. Throughout that time I've been trying to fully articulate my ideas of a cyclical, non-teleological approach to the patterns seen in stage theories. 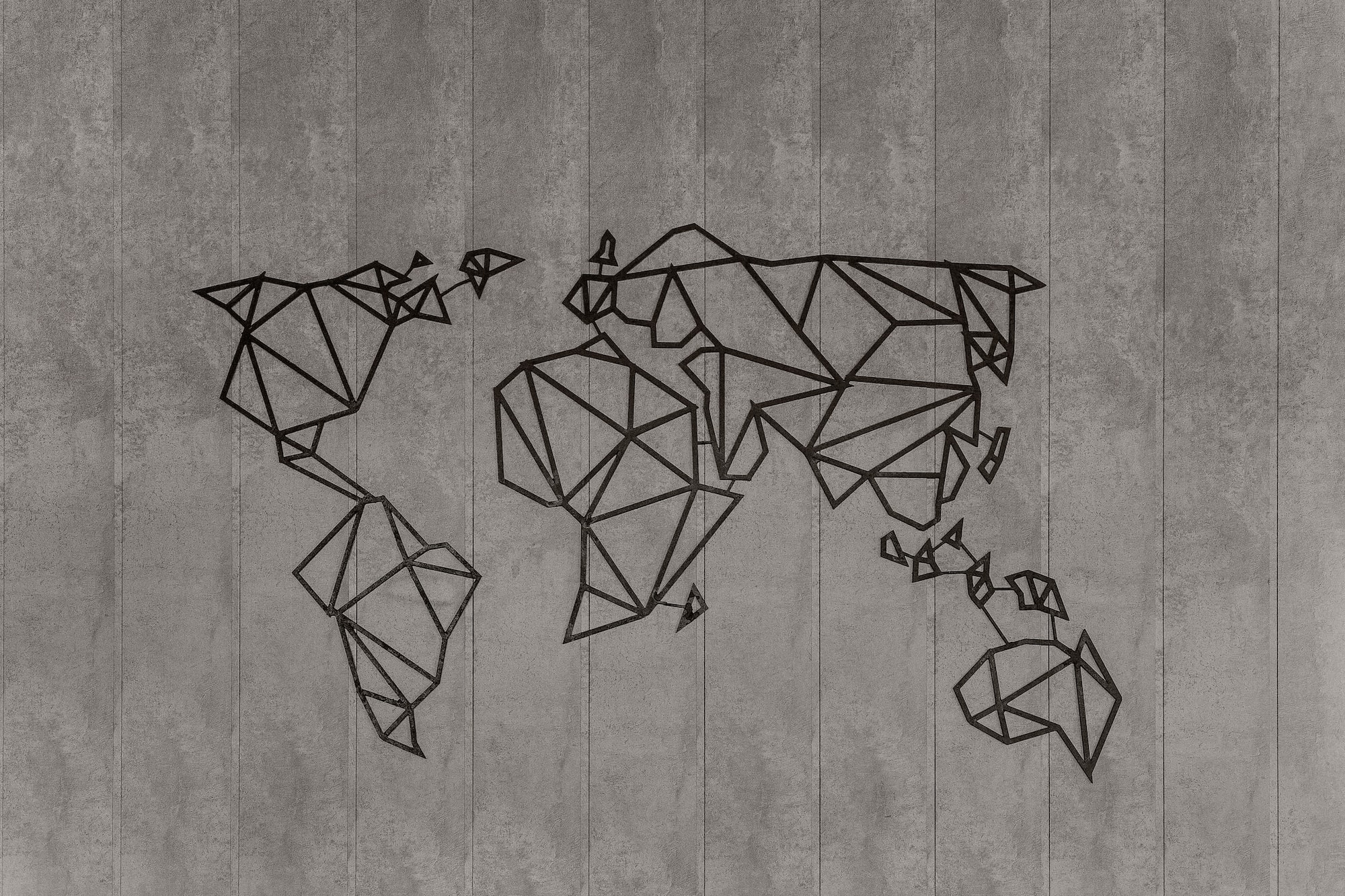